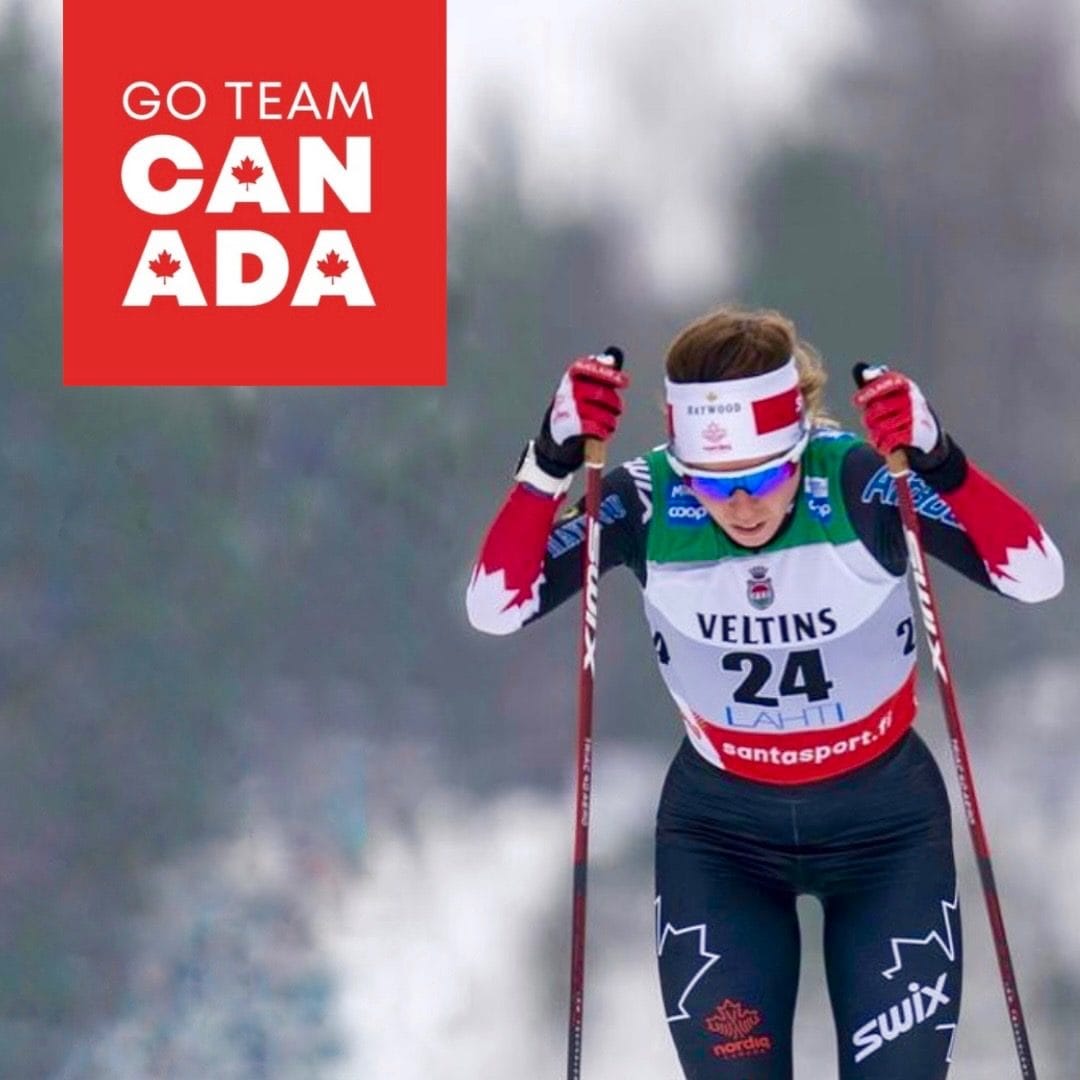 CANMORE, Alta.—Eight Canadians are readying themselves to head to Europe in the coming weeks to open the highly-anticipated Olympic and Paralympic season while bringing the maple leaf to the World Cup cross-country skiing start line.

Nordiq Canada will send a dynamic group of four women and four men who are determined to climb up the international rankings in the first three weeks of World Cup action before returning to Canada for the holiday break followed by the 2022 Olympic and Junior/U23 World Championship Ski Trials set for the Canmore Nordic Centre, January 6-11.

Olympians Dahria Beatty (Whitehorse) and Cendrine Browne (Saint-Jérôme, Que.) will be joined by National Teammates Katherine Stewart-Jones (Chelsea, Que.) and Maya MacIsaac-Jones (Athabasca, Alta.) on the women’s start line. The four Canadian women have been making steady progression and regularly posting results in the top-25 over the last year.

Russell Kennedy (Canmore, Alta.) who competed at the 2018 Olympics before guiding Brian McKeever at the Paralympic Games in PyeongChang will lead a young men’s team loaded with potential. Kennedy will be joined by Graham Ritchie (Parry Sound, Ont.) and Antoine Cyr (Gatineau, Que.) who were both seventh in the team sprint at the 2020 World Ski Championships. Olivier Léveillé (Sherbrooke, Que.), who was just the third Canadian ever to win an individual cross-country ski medal at the Junior World Championships last year when he finished third in the 10-kilometre skate-ski race, will take his first strides into the senior ranks.

Selection announcement and synopsis can be found here.

“This is a determined group of athletes who have earned the opportunity to represent Canada and compete on the elite stage of our sport through their impressive results over the last year,” said Joel Jaques, high-performance manager, Nordiq Canada.

“This group has represented Canada at all levels of the sport internationally, and are now anxious to demonstrate their potential during this important season which will serve as the ultimate benchmark in their continued development. I have full confidence they will be fully prepared to achieve our team and their personal goals.”

The majority of the Canadian Team will depart, November 18, to compete in the following races prior to the holiday break:

Nordiq Canada will hold a media availability with Canadian Team athletes participating in the Frozen Thunder Training Camp at the Canmore Nordic Centre, November 2, in advance of their departure to Europe.