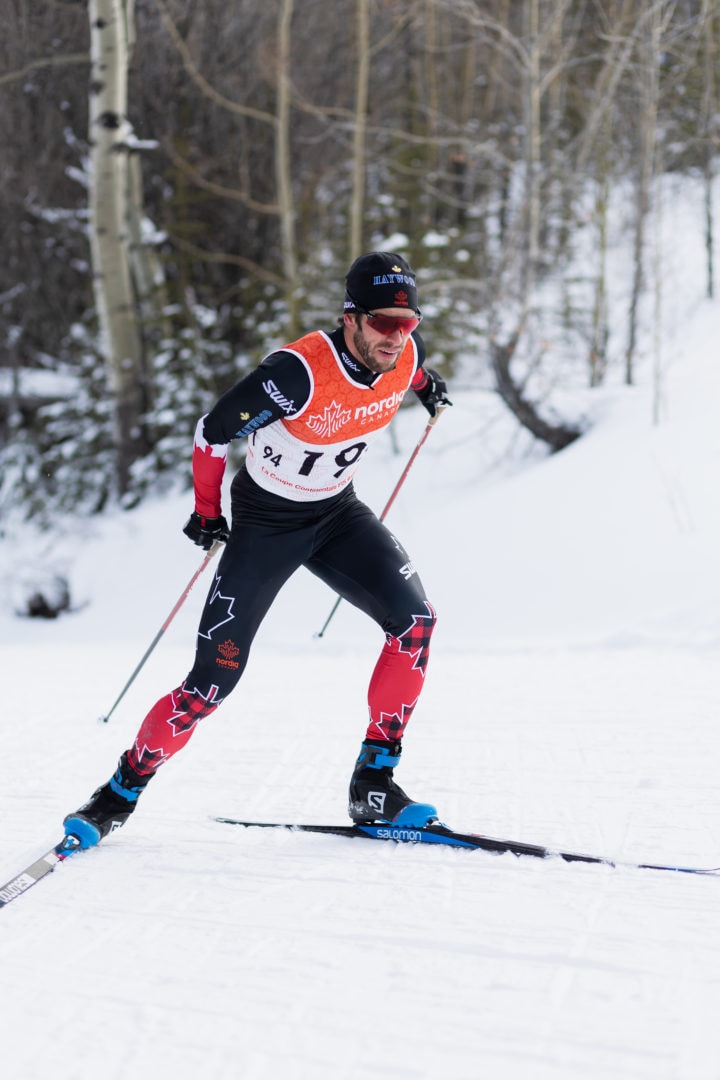 The 26-year-old Stewart-Jones powered through a strong headwind while skiing solo for each of her four laps around the punishing 3.75-kilometre track. The Chelsea, Que. resident clocked a time of 39:47.4 in the women’s 15-kilometre test for her second victory in as many days.

“Pacing was a huge part of today. I decided to go off a little more conservative than yesterday and I thought I nailed the pacing today,” said Stewart-Jones. “I just kept telling myself to move my legs when they were so dead and to use my arms more on the flats to give my legs a rest.”

Stewart-Jones’ friend and teammate, Cendrine Browne, was the next best finisher on the day. The 28-year-old from Saint-Jérôme, Que., all but officially locked up her second trip to the Olympic Winter Games with a time of 40:06.1.

“I am really happy and relieved. It was tough racing out there today,” beamed Browne, who made her Olympic debut at the 2018 Games in PyeongChang. “It was tough to keep thinking positive, but I just reminded myself of my race plan, stayed strong mentally and I just kept pushing and pushing.”

Jasmine Drolet, of Rossland, B.C., posted the fastest time in the under-20 category which placed her third overall after stopping the clock at 40:47.7. 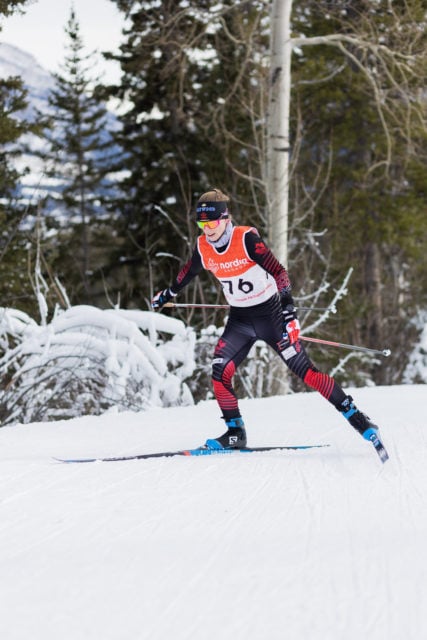 “I’m usually more of a classic skier so doing well in a skate race is a bit surprising for me, but I felt good today,” said Drolet. “I was just working with the people around me to keep going fast today.”

Meanwhile, Russell Kennedy dusted the field in a challenging men’s 30-kilometre individual start skate-ski race to take his first victory of the week with a time of 1:11:54

“I was stoked for a 30-kilometre skate. It was fun to do it individually because it makes you work really hard,” said Kennedy, who was second in Thursday’s sprint race, and third in Saturday’s 15-kilometre classic-ski test.

“Winning the qualifier in the sprint by a good amount, I knew I was in good shape so that was a confidence booster for me. I knew I had a lot of fitness, so it was good to show it today.”

The Canmore, Alta. resident mastered his race tactics in each of his eight gruelling rips up and down the hills of the hard-packed 3.75-kilometre loop.

“I went a little hard on the first lap to be honest. I was worried I went a little too hard, but I was surprised when the splits kept coming up and then I knew I could hold the pace. I didn’t focus on a game plan. I just wanted to ski everything and the transitions really well. The wax team gave me really good skis.”

Kennedy, who represented Canada at the 2018 Olympics weeks before sharing guiding duties with Graham Nishikawa for Brian McKeever at the 2018 Paralympic Games, ironically gave the 17-time Paralympic medallist a ride to the finish line on Sunday.

“I was stoked to have a little bit of sprint finish with Brian, and pulling him into the finishing stretch,” laughed Kennedy, who trains regularly with McKeever. “It is always fun to have little battles within the race and to work with Brian because he has given a lot to me.” 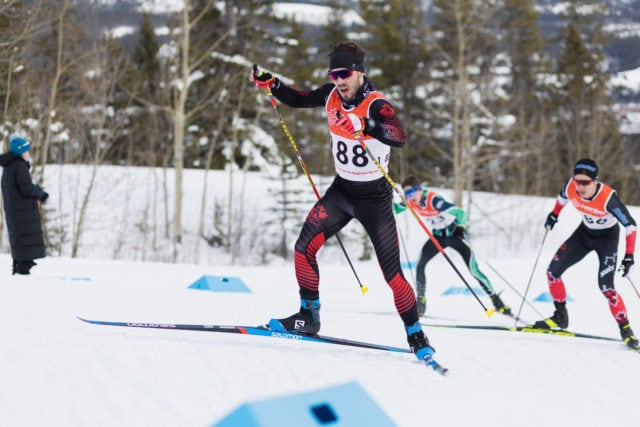 “It is relieving to race fast again in Canada. I was disappointed with my classic (ski) race yesterday, so it was good to be in the mix today with the skate race,” said Boucher. “I was passing groups of people. I had my own pace, settled into a good gear and it paid off in the end with second place.”

Calgary’s Tom Stephen has also found his groove over the weekend while taking on the nation’s best on his home trails. The 19-year-old solidified top under 20 honours for the second-straight day after chalking up the third fastest time overall on the day at 1:13:40.1.

In a continued effort to mitigate the risks associated with COVID-19, while providing a fair and competitive opportunity, Nordiq Canada in conjunction with the Organizing Committee at the Olympic and World Junior/U23 Championship Trials, changed Sunday’s distance race from its traditional mass start format to an individual start.

The National Trials wrap up on Tuesday with the classic-ski sprint races.