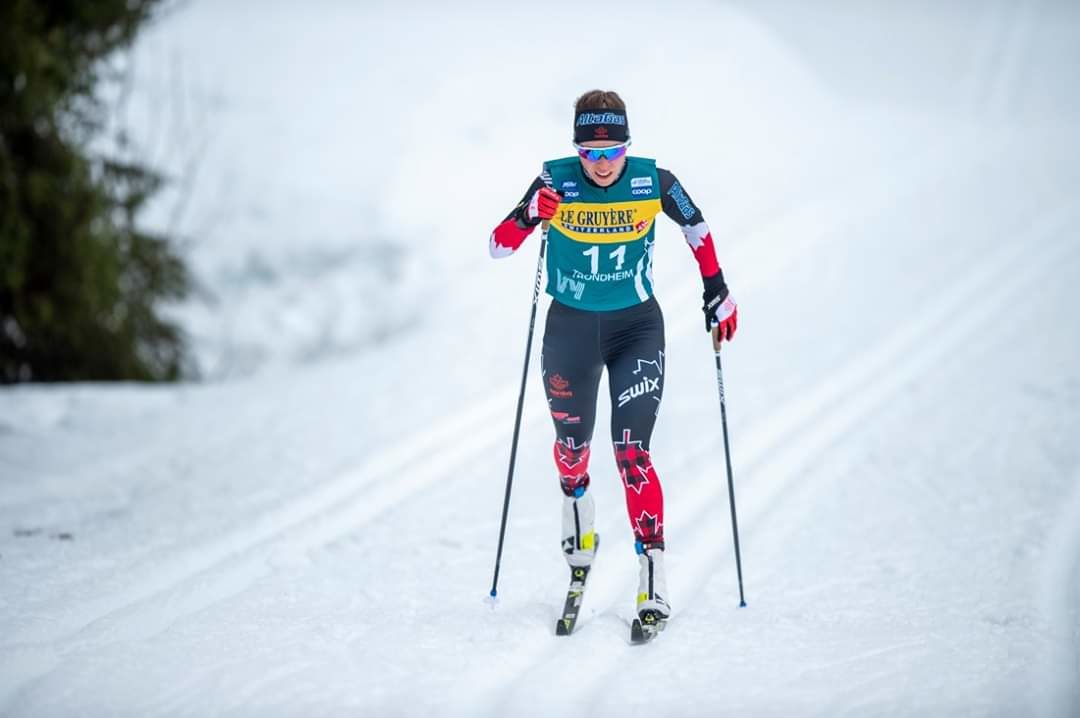 Starting in 28th place, time behind the leaders based on the overall time of the first five races which took the world’s best athletes through some of the top Nordic venues in Sweden and Norway, the 24-year-old was not able to climb any more spots up the rankings while clocking a time of 56:00.1.

Stewart-Jones, of Chelsea, Que., first caught the nation’s attention in the second stage of the Tour when she posted the ninth-fastest time of the day in a 10-kilometre classic-ski pursuit race.

“Even with a badly timed fall today, Katherine’s consistency throughout the Tour led to a strong overall result and that deserves recognition,” said Erik Braten, head coach, National Ski Team.

She wasn’t able to match the pace of three of the world’s best from Norway on Sunday.

Therese Johaug won the final stage with a time of 41:13.8 to secure the overall women’s title. Heidi Weng was second at 44:54.6, while Ingvild Flugstad Oestberg completed the podium sweep for the Norwegians with a time of 44:55.3.

Two other Canadian women also finished in the top 35 on the Tour. Cendrine Browne, of Saint-Jérôme, Que., capped off a solid week in Scandinavia by finishing 33rd with a time of 57:01.3. Emily Nishikawa, of Whitehorse, skied into 35th at 57:22.2.