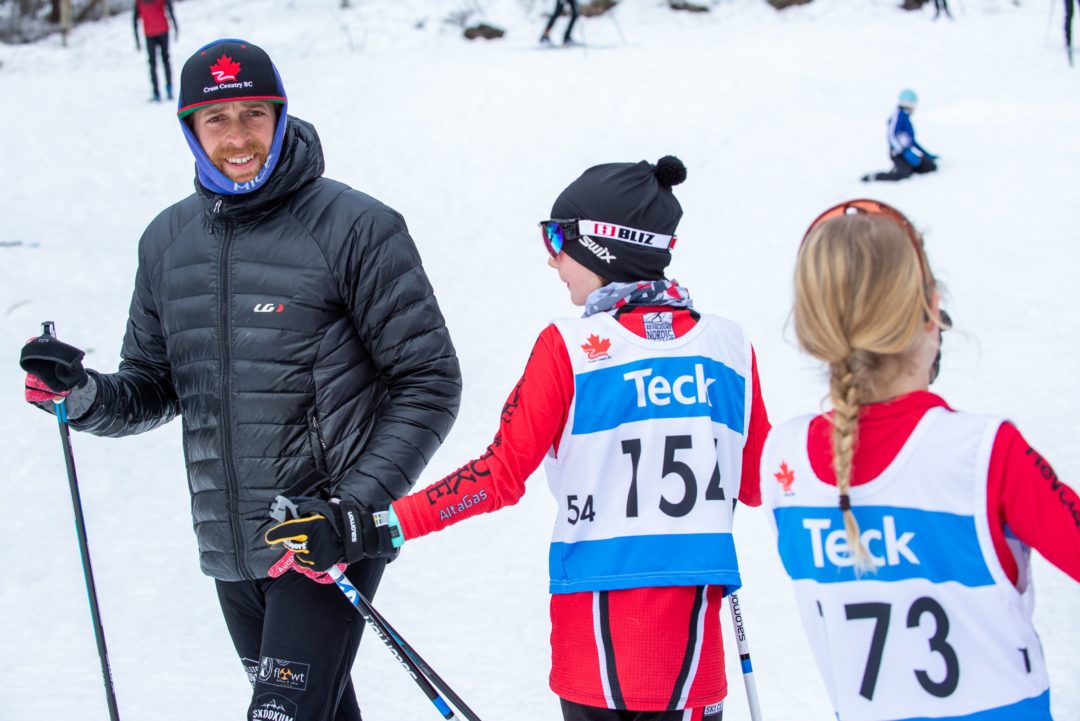 CANMORE, Alta.—Nordiq Canada has ramped up its investment in strengthening the athlete development pathway by welcoming Matt Smider as the organization’s first ever Development Coach on Thursday.

Smider – the head coach at Revelstoke Nordic Ski Club for much of the last decade – will provide a boost of support in Nordiq Canada’s goal of deepening its pool of high-performance athletes and developing them into medal-winners for Canada while working closely with Eric de Nys, who recently returned to the organization to take on the role of NextGen Coach.

“Matt is going to pay a critical role in leading the work with our divisional/provincial partners as well as athletes in the U16-U20 age group by implementing our Gold Medal Profile and Podium Pathway while also providing additional opportunities in their journey throughout the Podium Pathway,” said Julie Beaulieu, sport development director, Nordiq Canada, who is responsible for leading the overall direction for the organization’s renewed focus on the pathway for coaches, athletes, officials and technicians.

“Nordiq Canada is committed to getting Canadian athletes back onto the international podium at the elite level. We know depth in our talent pool is required to be successful in this charge for the podium, and building this athlete pool starts with our clubs and provinces and territories. Adding additional coaching support to our high-performance programs earlier in the pathway provides opportunity for support and collaboration with our clubs, provincial and territorial partners, and enhances the ability to nurture the talents of the next generation of athletes while preparing them for the next steps in their continued progression from development to the elite level.”

Under Beaulieu’s leadership, Smider will work closely with Eric de Nys in guiding younger athletes through the pathway: from developing workout and training plans; to collaborating with provincial and territorial coaches; to providing technical coaching leadership; to leading the development and activation of training camps; mapping out competition schedules in Canada and the United States and having a positive impact in the organization’s mission to develop young cross-country skiers into champions.

“I am honoured and excited to begin collaborating with coaches and athletes from across the country to build an effective development pathway for skiers in the U20 and younger categories,” said Smider. Our athlete-centered approach will be rooted in meaningful coach mentorship, well-executed training camps and developmental-appropriate competitive opportunities. As a former junior racer myself, I recall how an Olympic medal inspired our club team and the entire ski community. Collectively, we will create a nation-wide platform to support young athletes as they progress towards achieving these international podium performances.”

While holding the head coaching reigns at Revelstoke Nordic Ski Club since 2012, Smider spearheaded the development pathway for many athletes and coaches in British Columbia while being responsible for planning, delivering and evaluating all components of the Club’s training and competitive season. At the core of the program’s success was the establishment of a supportive team environment led by a dedicated team of volunteer coaches who collaborated daily – down to the athletes who were all united in a common direction that was set by the provincial and national sport organizations.

Smider is no stranger to Canada’s national cross-country coaching circles. In addition to his club coaching role, Smider gained valuable experience in high-performance coaching and as a technician while getting the nod from Nordiq Canada to play support roles for the Canadian squad at major international competitions including: the 2020 Youth Olympic Games; 2019 and 2018 U23/World Junior Ski Championships; 2019 World Cup Finals; and during a two-week training camp on Vancouver Island this past summer.