Back to News
Nordiq Canada News 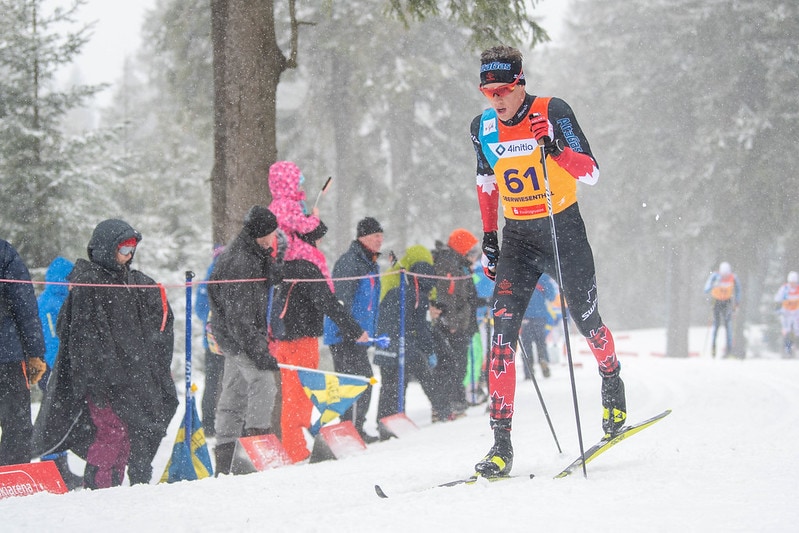 The NWSDA, which has been graciously investing more than $1.5 million into Nordiq Canada’s community over the last decade while enhancing the delivery of high-performance programs and providing financial assistance to Canada’s Nordic athletes, will be directing its funding to the following athletes and clubs this season:

For the 2020-21 season, the NWSDA funding will be complemented by a matching grant from AltaGas to assist the goals of the NWSDA.

The NWSDA was established through the foresight and donation of the Disbrow Family with the goal of assisting coaches, athletes and competitive racing programs in Canada with the long-term goal focused on boosting and sustaining Canada’s performance and ranking at the international level.

Since its creation 10 years ago, the NWSDA platform of support has been focused on providing and expanding professional coaching and the quality of club program delivery through Canada’s network of high-performance cross-country ski coaches. The NWSDA is also committed to allocating funding support to selected development-level athletes who demonstrate potential towards long-term international podium success.