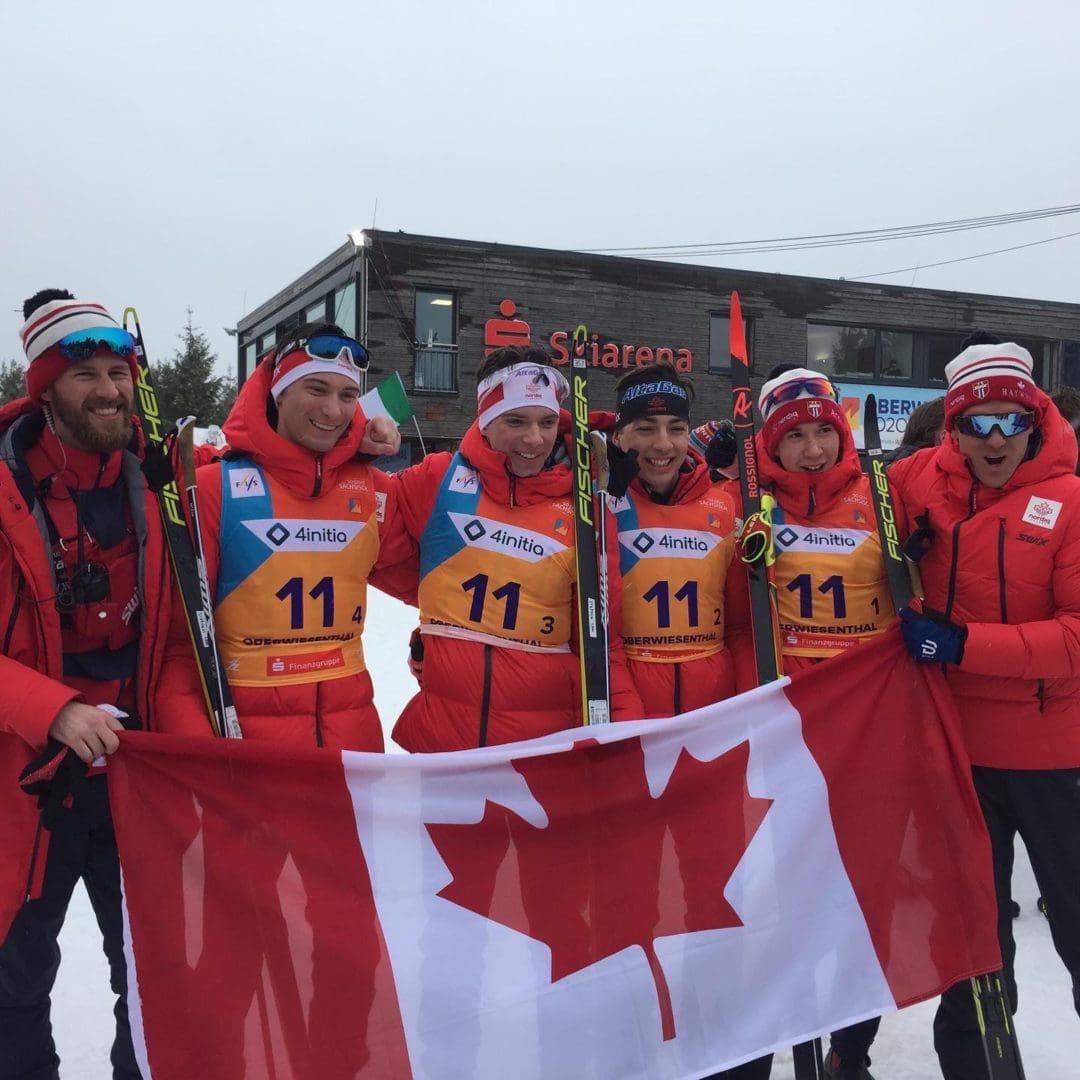 CANMORE, Alta.—Nordiq Canada has restructured its high-performance department to better support the organization’s performance goals at the 2022 Olympic and Paralympic Games, with a view of building towards the future.

Nordiq Canada will split the leadership of the Paralympic and Olympic streams for the critical season ahead while planning to return to a unified high-performance leadership approach at the launch of the new Games quadrennial in spring 2022.

“Looking at the critical year ahead, and the expectations placed on our Paralympic athletes to not only repeat our success from 2018, but to also ensure the tradition of excellence with this program continues well into the future, I believe it is important for me to shift and fully commit my time to ensuring this group has the leadership and resources required to deliver podium performances,” said Boyd.

A quiet, yet confident leader from Ottawa, Boyd took the reins of Nordiq Canada’s high-performance program in the fall where she was immersed in navigating the global pandemic and played a critical role in establishing a plan to get Canadian cross-country ski athletes safely back to the international start line.

“The scope of responsibility for the high-performance director leading both the Olympic and Paralympic streams is significant. With the new season just around the corner, I believe I can have the most impact by focusing my efforts on leading the Para-Nordic group to Beijing and laying the foundation for success in 2026 and beyond.”

Boyd will continue to work with the head coach of the Para-Nordic program, Robin McKeever, in establishing a performance plan focused on winning medals for the high-powered squad.

With the goal of also continuing to provide strong leadership to athletes in the Olympic stream, Nordiq Canada is pleased to announce that Chris Jeffries will serve the part-time role of high-performance advisor for the Olympic stream for the 2021-22 season while continuing his current role of program director and head coach of the Alberta World Cup Academy.

Jeffries, who hails from Chelsea, Que. and currently resides in Canmore, Alta, will dedicate his time towards planning the long-term high-performance vision with a focus on getting Canada’s cross-country ski athletes back onto the international podium. Jeffries will work closely with Julie Beaulieu in shaping a promising future for Canada’s cross-country ski athletes, including a long-term sustainable pipeline of athletes, coaches and officials.

While Nordiq Canada has nearly completed its search for a NextGen coach who will be announced in the coming weeks, the governing body for cross-country skiing in Canada also announced on Monday that Erik Braten will return as World Cup competition coach. Erik will lead the majority of the National Ski Team racing trips and assist with supporting the program remotely for the remainder of the year while working from Europe. With respect to the delivery of the National Ski Team training program, athletes’ daily training environment coaches across the country will work together to support all national team athletes by taking turns leading camps and supporting at competitions.

“A strong support team, along with world-leading coaching are core to Canada’s cross-country ski athletes’ pursuit of excellence on the trail to 2022 and well into the future,” said Stéphane Barrette, chief executive officer of Nordiq Canada who will play a more active role in providing leadership and guidance to the entire high-performance staff for this season.

“We will work with our partners to design and deliver a Canadian-made system aligned to the newly announced Podium Pathway (Gold Medal Profile and Podium Track Results) so that athletes and coaches at all levels develop to their full potentials. We believe this structure best supports a collaborative approach to delivering results in 2022 and completing the critical work needed to develop and support a sustainable pipeline of athletes. Our commitment to excellence on the international stage is our number one priority. We believe that we have a passionate community with knowledgeable and experienced coaches and support staff across the country who are driven, and capable of achieving so much more that to be the best in Canada. We want to be consistently battling for medals at all levels of the sport, and we can only do this by working together.”

After a tumultuous 2020-21 season due to the COVID-19 pandemic, national team athletes in both the Olympic and Paralympic streams will be coming together in August for a two-week training camp in Penticton, B.C. The teams will be back on snow in November to kickstart their preparation for the upcoming Olympic and Paralympic season, set to launch in December with the opening World Cup events. Beijing, China, will welcome the Olympic Winter Games February 4-20, and the Paralympic Winter Games March 4-13, 2022.

Nordiq Canada is the governing body of para-nordic and cross-country skiing in Canada, which is the nation’s optimal sport and recreational activity with more than two million Canadians participating annually. Its 77,000 members include athletes, coaches, officials and skiers of all ages and abilities. With the support of its valued corporate partners – Haywood Securities Inc., AltaGas, Swix and Lanctôt Sports and Auclair– along with the Government of Canada, Canadian Olympic Committee, Canadian Paralympic Committee, Own the Podium and B2Ten, Nordiq Canada develops Olympic, Paralympic and World champions. For more information on Nordiq Canada, please visit us at www.nordiqcanada.ca.