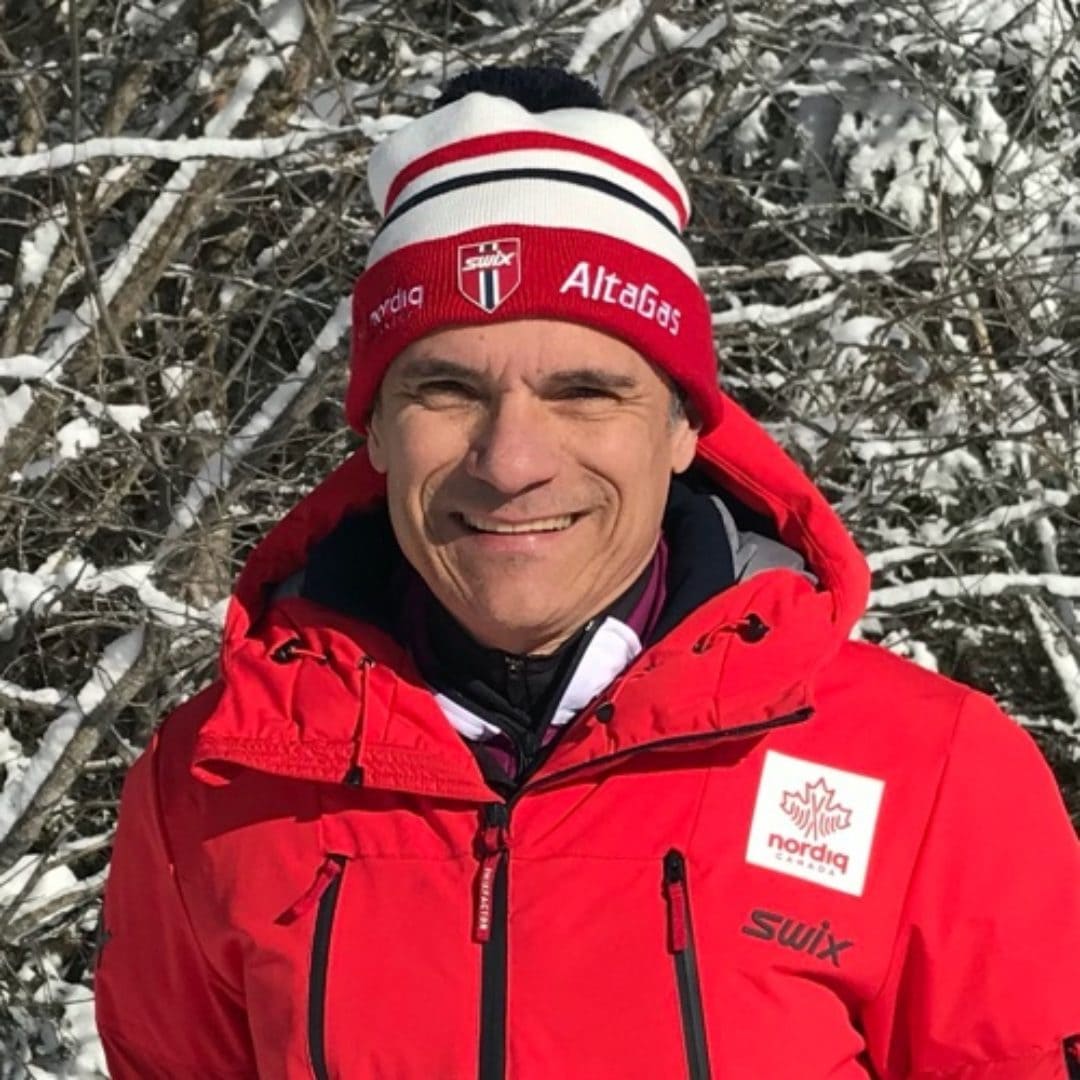 CANMORE, Alta.—Stéphane Barrette will be counted on to play an integral role in leading the team focused on putting all Canadians on cross-country skis and more athletes on the international podium as new chief executive officer of Nordiq Canada, the Board of Directors for the national body announced on Friday.

After an extensive national search, Nordiq Canada found its new leader in their own backyard. Barrette, who has been the interim chief executive officer of the organization since May, brings more than three decades of experience in sport management, planning, programming, coaching and mentoring in the sport of cross-country skiing to his new position.

“Stéphane is a highly-motivated, passionate leader who brings the energy, drive and skillset required to lead this organization that is focused on achieving excellence both on and off the ski trails,” said Jennifer Tomlinson, chair, Nordiq Canada. “He stands out on the basis of his unique mix of experience, leadership qualities and profound understanding of the challenges and opportunities facing our sport.”

Located in Montreal, Barrette has a deep history within Canada’s cross-country ski community, and specifically with Nordiq Canada since 2006. He has been the director of the national sport organization’s Coaching and Athlete Development (CAD) program since 2014 where he has helped grow the pool of licensed cross-country ski athletes by 50 per cent while also redesigning the introductory- and development-level programs for the sport: Jackrabbits, Bunnyrabbit, and Track Attack programs.

In his first eight years with Nordiq Canada (2006-2014), he was promoted to assistant director of high-performance after serving a four-year term as high-performance development coordinator (East).

“I am honoured to be given this opportunity to lead and develop the sport in Canada,” said Barrette. “We need to work diligently as a team to maintain our existing relationships while finding innovative ways to bring new partners to the cross-country ski family who share our vision of getting our athletes back on top of the international podium which will, ultimately, help accomplish our goal of inspiring more Canadians to get on skis.”

Over the last five months, Barrette has rediscovered the thrill of taking on the challenge of leading a sport governing body into a new era, reminiscent of his role prior to joining Nordiq Canada when he was Ski de fond Quebec’s executive director from 1994 to 2006.

“This organization has proven in the past we can stand on top of the Olympic, Paralympic, World Championship and World Cup podiums. We have a strong team of professionals to help lead our sport across the country in an effort to get back to where we want to be, but we also have a long road ahead of us,” added Barrette. “We need to build on our successes and learn from our mistakes, to help guide us towards accomplishing our future goals. This will be done by encouraging a culture of trust, collaboration and respect throughout our community from coast-to-coast-to-coast.”

No stranger to the high-performance cross-country skiing community, Barrette was a member of the National Ski Team (1990-92) and has also served as head coach of ski teams at both the provincial and club levels in Quebec. He has also worked as a television commentator with Radio-Canada and TVA Sports at the Olympic Winter Games (2006), World Nordic Ski Championships and World Cup Finals.

“It is an absolute gift to have the opportunity to marry my deep-rooted passion for cross-country skiing with my professional career in order to help positively advance this sport I care so much about,” said Barrette. “I truly believe we have an incredible opportunity to shape a brighter future while delivering the tools our athletes and coaches need in an effort to create more Olympic and Paralympic heroes for Canada in cross-country skiing.”

Barrette will remain based mostly in Montreal while the head office will continue to operate out of the Canmore Nordic Centre.