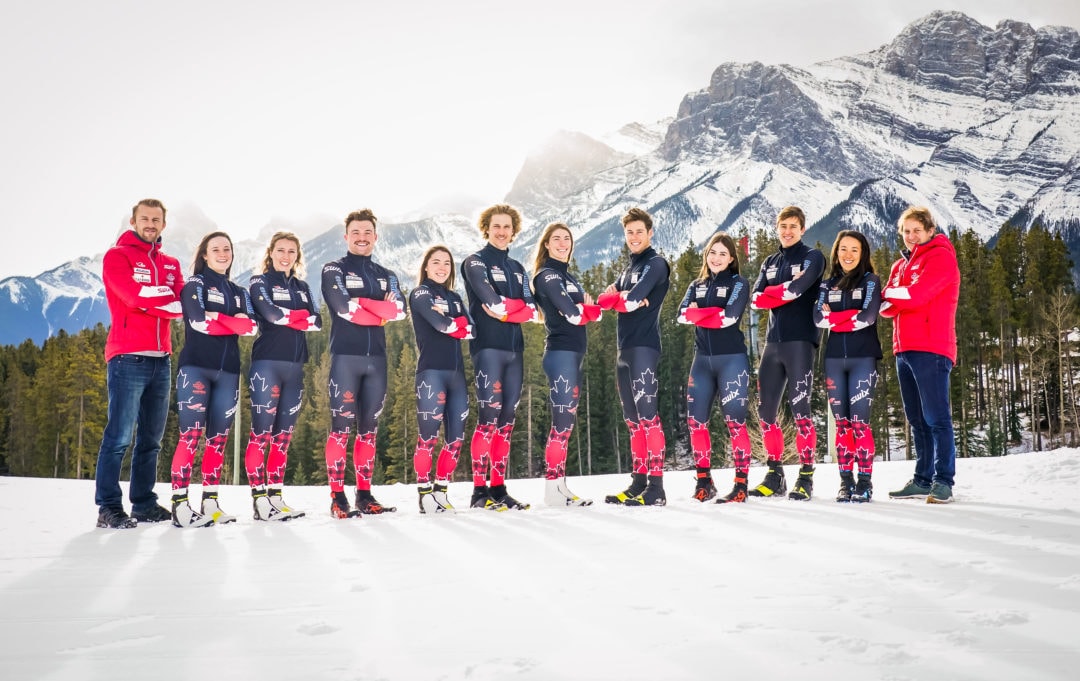 QUEBEC CITY—After much consideration for the health and safety of each of Canada’s athletes and staff in Quebec City, Nordiq Canada’s executive team, in cooperation with its Board of Directors, has informed the International Ski Federation (FIS) that it will be withdrawing Team Canada from the 2020 FIS Cross-Country World Cup scheduled for the Plains D’Abraham, March 13-15.

Nordiq Canada recognizes the tremendous preparation invested by its event partner, GESTEV, as well as the volunteer-base to be ready to host the world for the final week of World Cup cross-country ski racing.

Our number one priority is, and always will be, the safety and health of our athletes and staff. We feel this is the best course of action to do our part in keeping, not only each and every athlete and staff member safe, but also the general public.

As the host nation of the World Cup in Quebec City, this decision was not an easy one for Nordiq Canada to make. However, it was made in solidarity with other Nordic teams including Norway; Germany; Sweden; Finland; Great Britain; the Czech Republic and the United States.

The decision comes on the heels of Nordiq Canada cancelling the 2020 Canadian Ski Championships and the Alberta World Cup Society putting a halt on the staging of the World Cup Finals in Canmore, Alta. – not to mention the suspension of play by nearly all major North American sports over the last two days.

The decision supports Canada’s efforts to minimize the transmission of the Coronavirus (COVID-19), which is a fast-evolving situation globally.

Quebec City has a powerful history of staging world-leading cross-country ski events. Over the last decade, tens of thousands of passionate Olympic sport fans have blanketed Canada’s historic battle fields outside the old city to catch a glimpse of the world’s best cross-country skiers. We were endeavouring to give our fans a much-needed respite from the current climate.  But at this point – and as the situation continues to rapidly change – the right thing to do for our athletes and broader community, is to return to their homes.