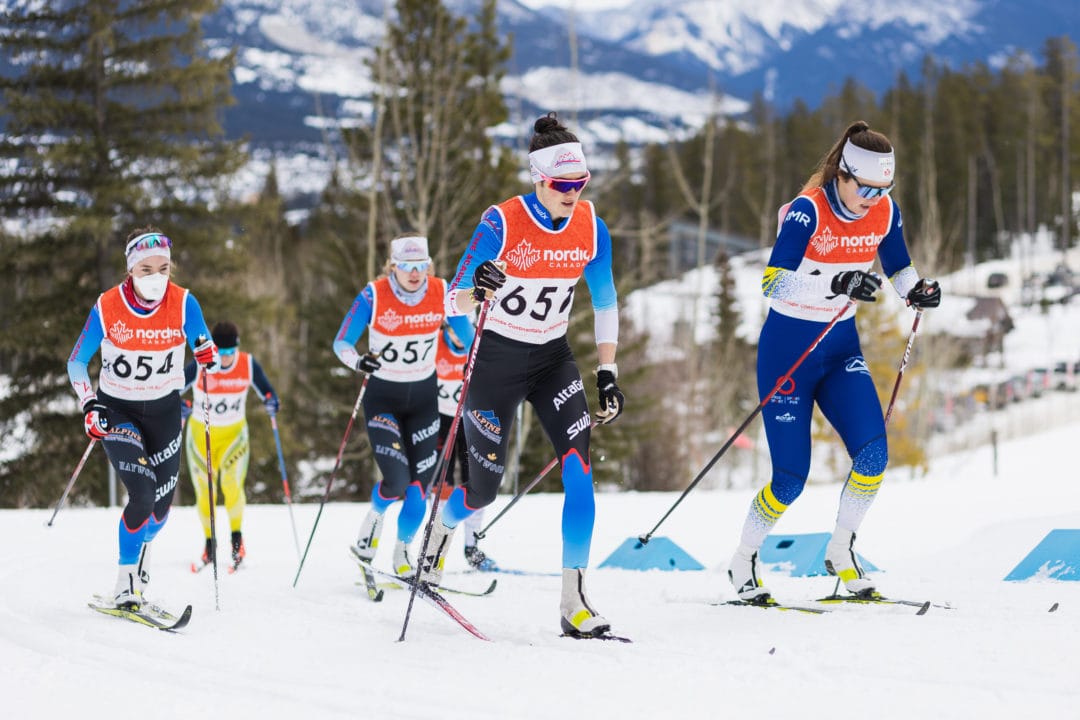 The 18-year-old McKeever from Canmore, Alta. clocked the fastest qualifying time to lead 30 athletes into the head-to-head heats where he rocketed to the top spot on the podium in the open men’s classic-ski sprint race.

“It feels awesome. I felt really good all day and was surprised how well the qualifier went. It gave me a lot of confidence to go out and ski my race,” said McKeever.

The composed teen skied with confidence and podium determination against the veterans of the National Ski Team. After winning the opening round heat, the teen matched strides with Canada’s best World Cup skiers. He punched his ticket into the final after crossing the line second in the semis behind Antoine Cyr, of Gatineau, Que.

“The biggest goal of the year for me is World Juniors, so last week (for Trials). For today, I didn’t really prepare my best, but I think the hard efforts in the three previous races helped me,” added McKeever.

The youngster was flying in the final, going head-to-head once again with Cyr, the fastest skier in the country right now.

McKeever executed similar tactics in each of his heats, attacking on the final hill to take the lead down into the finishing stretch where he held off a hard-charging Cyr for the victory. 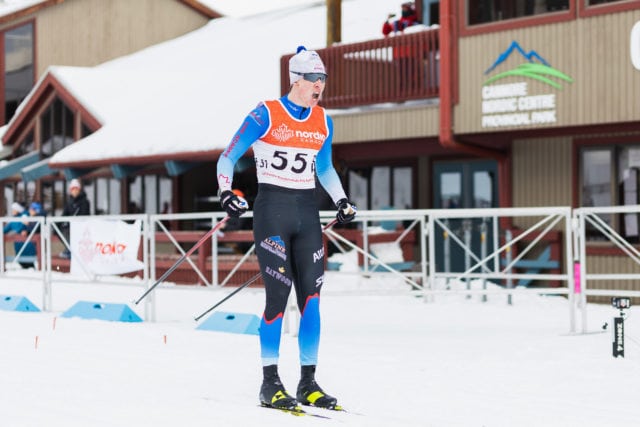 “I decided that hill was a great place to go. I knew (Antoine) was coming. I wasn’t thinking about where he was. I just knew I needed to go and was just trying to keep my technique together and finish ahead of him,” said McKeever, who added he will share the victory with his wax team who gave him great skis.

Cyr was forced to settle for second in the two-man charge down the finishing stretch.

“I got juniored today. It is always great to see the younger guys up there with us,” said Cyr. “It was hard but good to finish the weekend with a second place.”

McKeever is amidst a deep group of hot young prospects on the National Ski Team determined to lift Canada back onto the international podium in cross-country skiing while continuing their development towards the 2026 and 2030 Olympic Winter Games. One of those young athletes is Rémi Drolet (Rossland, B.C.).

After winning his opening two heats, the talented 21-year-old Drolet battled to third place in the men’s race.

In the women’s classic-ski sprint races, it was Olivia Bouffard-Nesbitt who stole the show.

The determined Morin Heights, Que. skier was the woman to beat throughout the day. The 29-year-old charged into the opening round of the head-to-head heats after clocking the fastest qualifying time on the 1.3-kilometre track.

She carried the momentum into the heats. Bouffard-Nesbitt won her quarter-final round before securing a spot in the final with a second-place finish in the semis. The top-two in each heat advance to the next round.

“It feels so good to put an exclamation point on my weekend. It has been the highest stress and highest pressure racing of my life. To come and show some speed and get a victory is massively satisfying,” said Bouffard-Nesbitt, who also finished third in Thursday’s skate-sprint race. 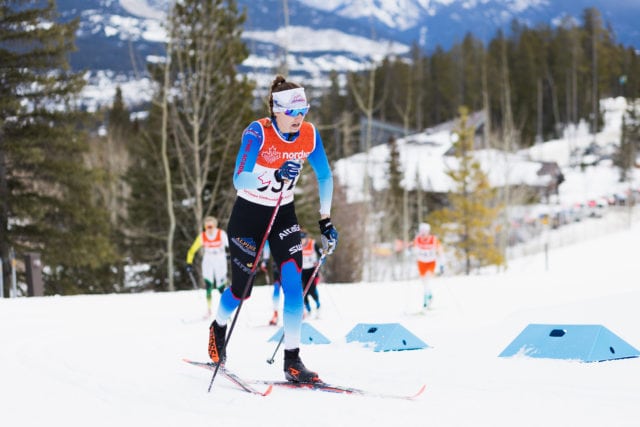 Similar to McKeever, the experienced skier put the hurt on the pack by taking an aggressive strategy in the final heat, attacking the field on the last challenging hill. The risky move in the final also paid off where she created a gap between the pack to the finish line.

“I decided that between the semi and the final I wanted to gut it out, and I wanted to win it on the up,” said Bouffard-Nesbitt, who added she relished the opportunity to match her fitness against Canada’s World Cup skiers. “As soon as I could go on the climb I did. I took a big risk and it paid off.”

The next best finisher was Katherine Stewart-Jones (Chelsea, Que.) who skied to her third podium of the week. Laurence Dumais, of Saint-Jérôme, Que., put on a clinic in her heats before finishing third in the women’s final.

Complete qualifying and heat results can be found here.