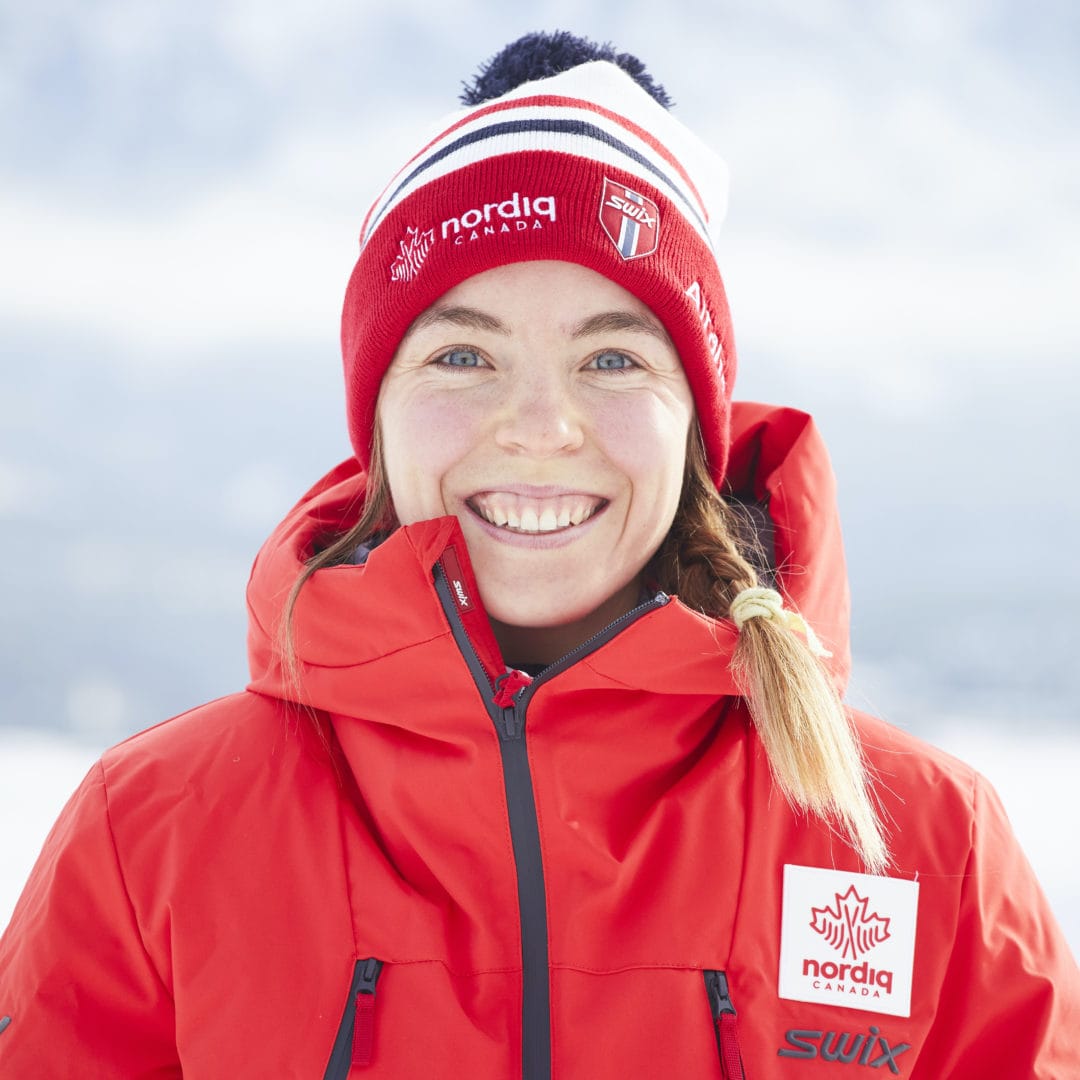 FALUN, Swe.— Canada’s Katherine Stewart-Jones continued her breakthrough season by skiing into the head-to-head heats with the top-30 athletes in a World Cup cross-country ski sprint race in Falun, Sweden on Sunday.

Coming off a career-best 17th-place result in Saturday’s 10-kilometre classic-ski mass start race, the 25-year-old from Chelsea, Que. continued to demonstrate her progression in all race disciplines with a 30th place finish in the women’s classic-ski sprint race.

“This is my first time qualifying for the sprint heats (on the World Cup) so I’m super happy,” said Stewart-Jones. “I executed my qualifier plan perfectly.”

The fastest 30 athletes ripping around the 1.4-kilometre loop qualify for the heats which sees six skiers going head-to-head. The top-two skiers in each heat advance to the next round.

Stewart-Jones impressed in her first ever appearance in the heats. Fully in it from the sound of the starting pistol, the young Canuck was shoulder-to-shoulder with the top sprinters on the planet including American Jessie Diggins until the final hill. Two athletes drafted the Canadian before sling shotting past her for the sprint to the finish. Stewart-Jones’ day was done after she ended up sixth in her heat.

“My heat was really fun. My start was a bit slow, but I was happy with how I skied the climbs,” said Stewart-Jones, who squeaked into the heats after clocking the 29th fastest time in the qualifier.

“I have definitely been working on my speed and power this year, but my focus for training has still been on distance racing. I feel more comfortable and confident at high speeds which comes from a lot of the technique work that I have been doing.”

The performance builds on a stellar start to a shortened World Cup season for the Canadians. Stewart-Jones has consistently found herself in the top-30 where she continues to top her career-best results in each race discipline.