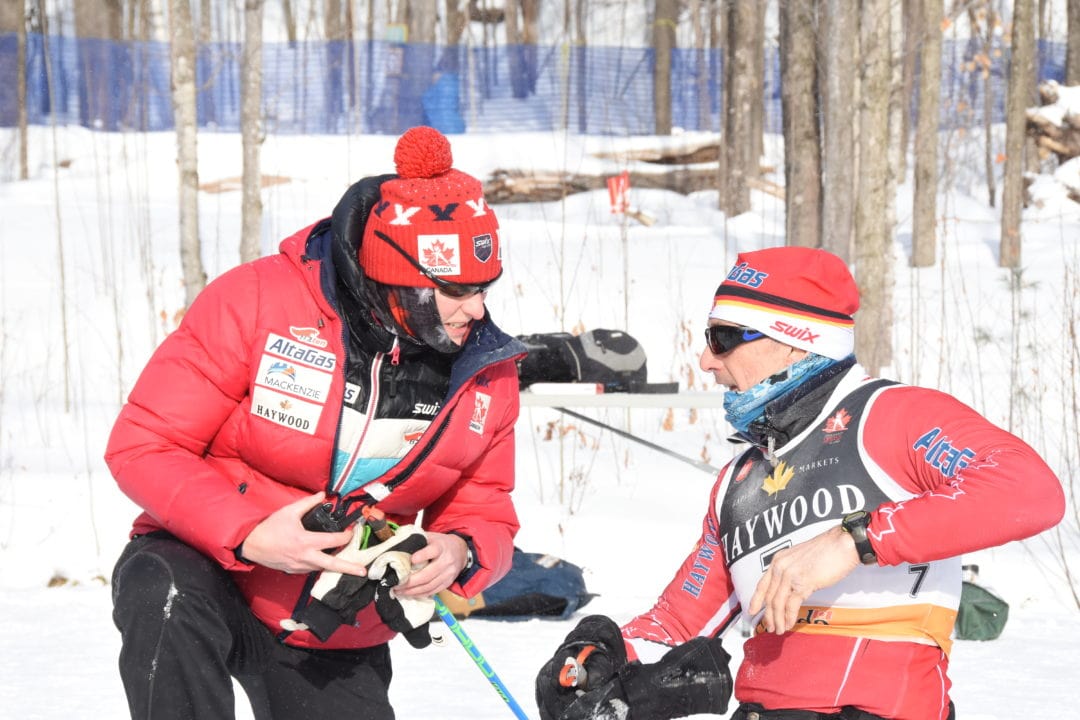 If Allison McArdle had a wish, it would be to see women clamouring to become high-performance cross-country skiing coaches.

It’s still a long-term objective, but the Nordiq Canada women’s coaching mentorship program is at least a step in the right direction.

“The goal is to take women who are at that competition development level essentially, and try to find them a mentor so they can continue to expand their knowledge and confidence,” described McArdle, the chair of Nordiq Canada’s Women’s Committee who has years of international and domestic coaching experience in both Canada and Australia.

“We have a lot of female coaches in cross-country skiing but most of them are at that developmental stage … your jackrabbits, for example … so we don’t see many at that next level, U16, U18 age level and then progressing from there.”

The program was created along the lines of a scholarship. Funding is provided for a pair of mentees who are paired with mentors for two years. During that time, the mentee has the opportunity to choose to direct the funding toward development or experiences, either of which will aid in the individual’s coaching growth.

“Obviously you always want more female coaches to progress to those levels and for sure we would love to be bombarded by applicants every time it’s time to take in new mentees,” said McArdle, while shedding light on the program during National Coaches Week. “We could just select one, but we feel two at a time is a good number.”

One of the participants in the last round, Katie McMahon, is now the provincial team coach for Ontario, as well as a member of the Nordiq Canada Women’s Committee and is instrumental in running the mentorship program.

McMahon’s mentors while at the Pierre Harvey Training Centre were primarily Lisa Patterson as well as Francois Pepin.

“Usually you’re paired with male coaches and that’s fine,” she said. “But it’s a different dynamic. You may be less likely to open up and to grow.

“I mainly used my money for experiences. I got to go as an assistant coach with a Quebec training centre to Austria for a training camp. It was my first experience at a training centre level coaching. Originally I had requested ‘oh, there’s a camp in Canmore’ and they were like ‘actually, do you want to go to Austria?’ Sweet! I don’t have to pay for that. There’s no way on a coach’s salary, as a club coach, I could afford to do things like that.”

“It gave her the confidence,” said McArdle. “She was able to gain experience outside of her club and from that she spawned into other things. She worked with the junior national team at World Championships and the national team last year at the World Cup. Now, she’s judge of the provincial club in Ontario.”

Anneke Winegarden was a mentee in the program three years ago and has since started her own coaching business in the Ottawa area, offering her knowledge to cross-country skiing and mountain 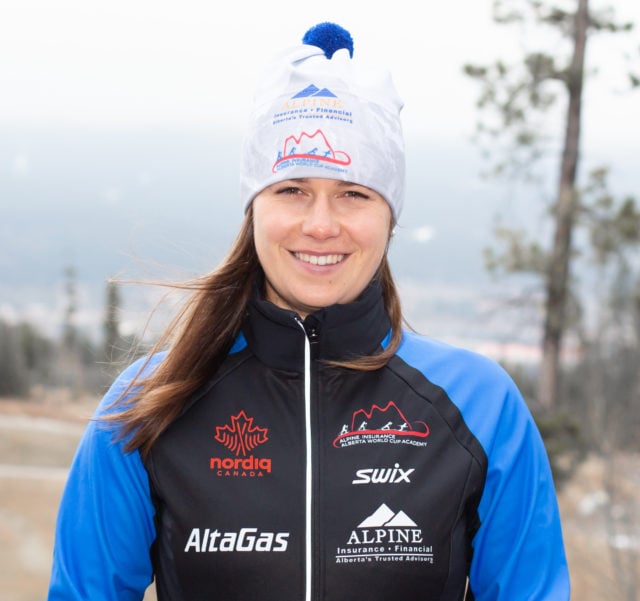 biking youth groups, as well as physiology consulting to both coaches and athletes.

“The development was very critical but also the personal connection with other female coaches,” Winegarden commented. “For me, it was most valuable in being able to introduce me to more connections and ladies who were in a similar position to build that community of women you can reach out to.

“Through the Women’s Committee, they were able to help fund my continued progress in the advanced coaching diploma. There are very few female coaches in the Nordic skiing community who have achieved their advanced coaching diploma; it’s a two-year program, so they helped fund a full semester of my tuition which is super critical in producing high-performance coaches who are well educated in the field.”

The chance to pay it forward is not only special for McMahon, but crucial.

“I had Lisa when I was a mentee but there was no one else to look up to, no one who had the same issues which I think are pretty unique to being a female coach,” she noted. “Not to say I didn’t have many wonderful male mentors, but it’s so important just having that person you can give a phone call to, no matter what it’s about. It feels a lot more supportive when it’s another female you can reach out to. So that’s something I’m really passionate about, largely for selfish reasons. I don’t want to be the only high-performance female coach!”

As for McArdle, she would love nothing more than to see the women’s coaching mentorship program flourish.

“I’d also love for us to feed into the high-performance system, too,” she added. “If we were able to, once these women have done their two years, we put them in touch with people who are running junior team trips or national camps … it would be great to feed them into the national system. Then they’re getting that next level experience. We need women at the training centre level and that’s where we’re missing that piece. So it would be great to see some kind of flow … that would be my dream.”